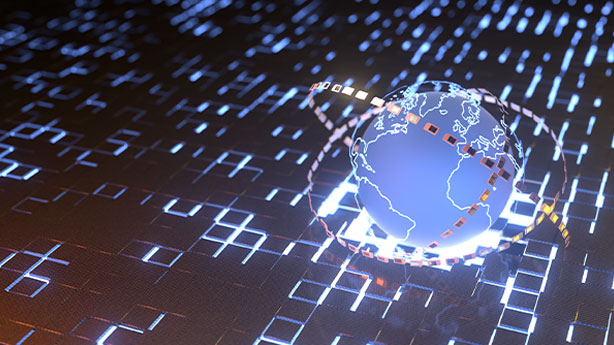 74% of businesses that use IoT say that non-adopters will have fallen behind rivals within five years.

Vodafone, the global leader in IoT with 80.9 million connections, today announced the findings of its latest IoT Barometer. Surveying 1,758 businesses worldwide, the Barometer finds that more than a third (34%) of businesses now use IoT, that 70% of these adopters have moved beyond pilot stage and 95% of adopters are seeing the benefits of investment in this technology as it moves into the mainstream.

While use cases for IoT are varied, ranging from medical exoskeletons to connected tyres, the research has found that IoT impacts businesses regardless of size and sector. Sixty per cent of businesses that use IoT agree that it has either completely disrupted their industry or will do so in the next five years. Eighty-four per cent of adopters report growing confidence in IoT, with 83% enlarging the scale of deployments to take advantage of full benefits.

The report also grades businesses in IoT usage by assessing strategy, integration and implementation of IoT deployments. Globally the report found that 53% of adopters fall into the top two levels out of five. Regionally, the Americas is the most advanced, with 67% of adopters falling into the top two levels, compared to 51% in APAC and 46% in Europe. This suggests that businesses in the Americas are progressing faster than those in other markets, moving from individual projects to coordinated, strategic programmes.

The most advanced companies also saw the greatest return on investment in IoT. Eighty-seven per cent of those in the top level reported significant returns or benefits from IoT, compared to just 17% in the “beginner’s” level. These benefits breed increasing reliance on IoT. Seventy-six per cent of adopters say IoT is mission-critical. Some are even finding it hard to imagine business without it — 8% of adopters say their “entire business depends on IoT”.

Stefano Gastaut, CEO IoT, Vodafone Business, commented: “IoT is central to business success in an increasingly digitised world, with 72% of adopters saying digital transformation is impossible without it. The good news is that IoT platforms make the technology easier to deploy for businesses of all sizes and NB-IoT and 5G will improve services and potential. In this climate, companies need to be considering not if but how they will implement IoT, and they must also be fully committed to the technology to realise the strongest benefit.”

Looking to the future, new technology will continue to power the performance of IoT. Over half (52%) of adopters plan to use 5G, which promises to support higher volumes of data, increase reliability and offer near-zero latency. Combined with mobile edge computing, which will process application traffic closer to the network edge, users can expect better performance, less risk and faster data speeds.

Commenting on the results, Michele Mackenzie, Principal Analyst at Analysys Mason said: “The Barometer makes it clear that businesses are increasing their investment into IoT as they gain confidence and begin to develop more advanced solutions. In the short term, users of IoT will continue to access reduced costs and improved efficiency, but increasingly ambitious projects will offer the opportunity to change business models. For example in cities heavy users of roads could pay more, encouraging the use of different modes of transport with knock-on benefits to public health and the environment.”

Scroll back to top